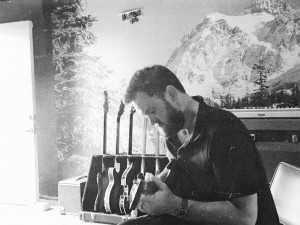 Raymond being a boss 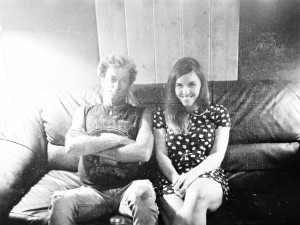 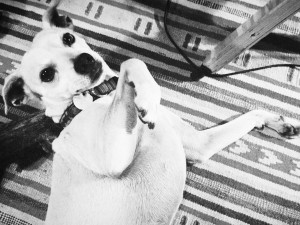 The one and only Scout

After we got back from tour we were hit with a wave of inspiration and went back into the studio with our favorite producer to record 7 new songs.

We don’t know when we’re going to release any of these yet – since we just released “All we left behind”, but but the new material will be mixed into our live sets. (We may release a couple singles all the sudden)… These songs are definitely recognizable as Highland Kites songs but they have a bit of a different spin to them. I’m excited for our friends and fans to hear them.

On that note, we are back to doing tons of live shows. We’ll be doing local shows and mini tours our the Pacific NW. We’ll be posting all our show updates here on and on all our social media. Our next show is on the 26th of Sept at Trip in Santa Monica. You can confirm here.