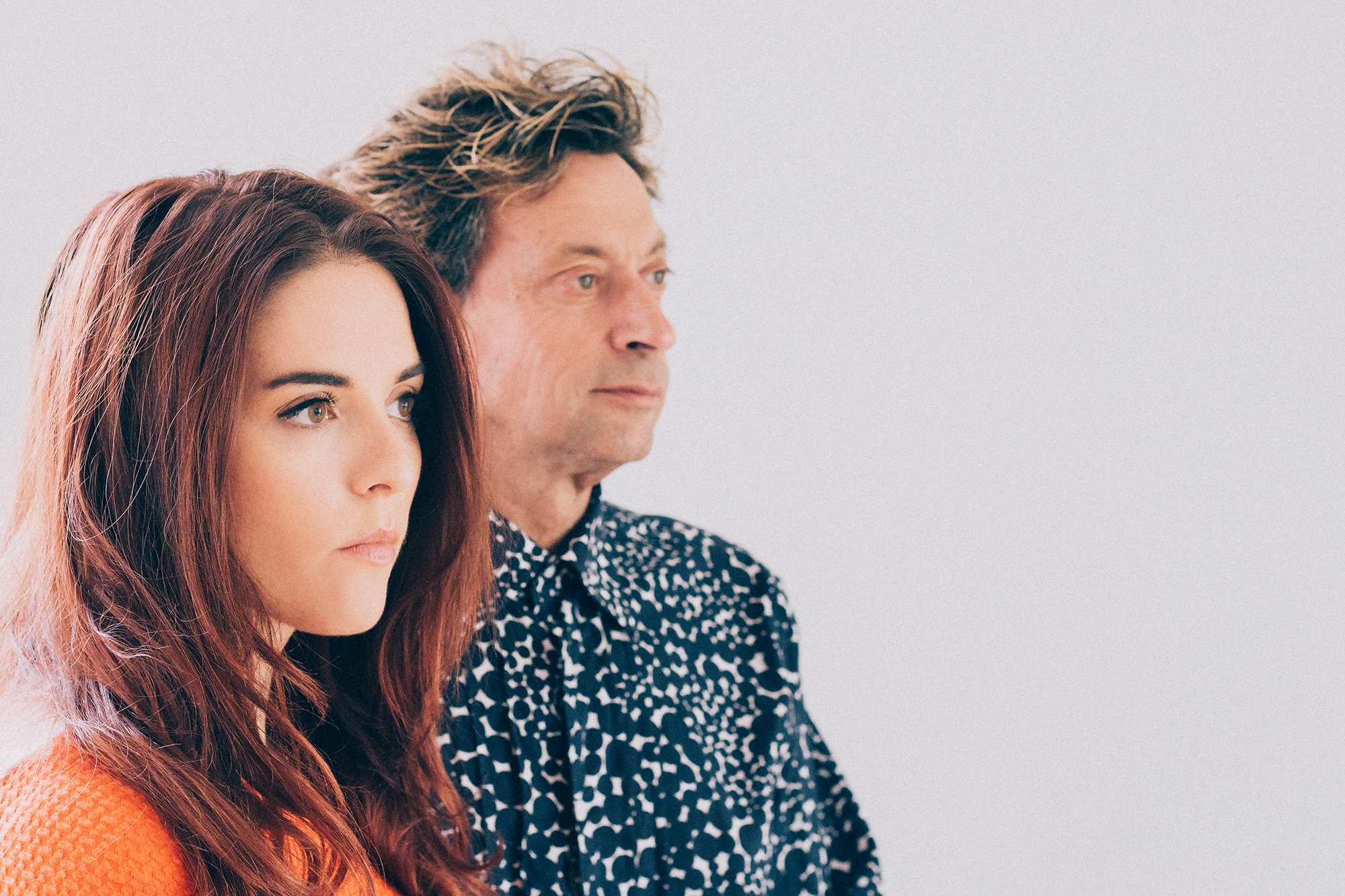 Listen to our Music 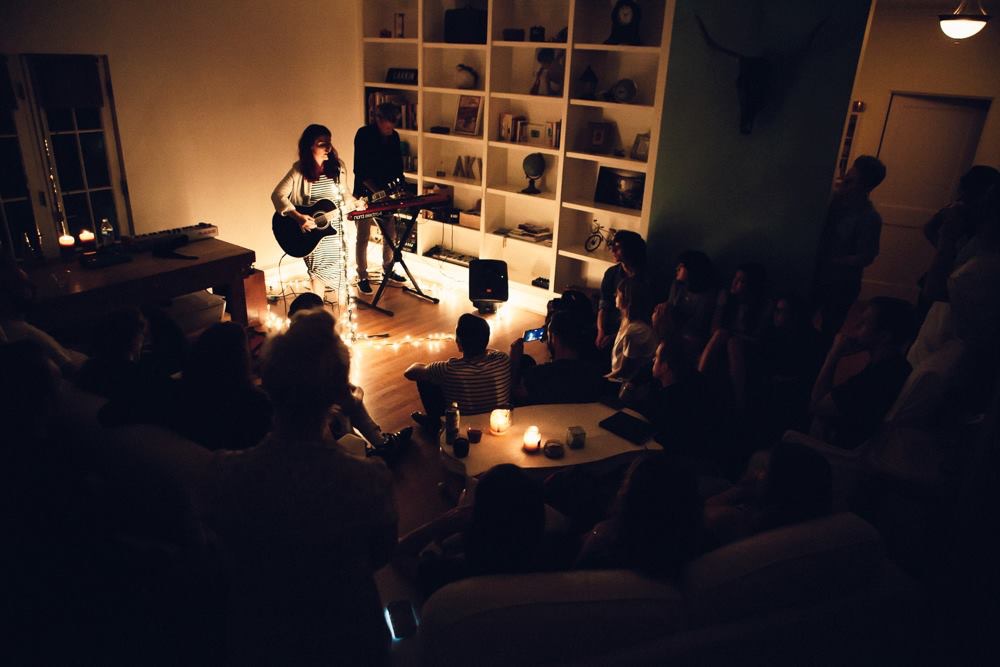 Highland Kites started as Los Angeles native Marissa Lamar’s solo project, and was a way for her to deal with the aftermath of her beating a severe case of neurologic Lyme Disease, losing much of her earlier life in the process. Music was a way to deal with not just the pain, but to help her heal and find a new purpose. Having never played or sung she started learning piano in 2014 at 26 and within 6 months played her first show. What started as just something to help her mind heal and give her an artistic outlet became an obsession and something she fell deeply in love with.

She shortly after met drummer, Neil Briggs through a mutual friend. Their musical styles were very different but the contrast created a sound that they both resonated with.

They have since released 4 EPs, a full length album and many singles, done 6 tours and over 100 shows. Their music has been described as “Hope Sandoval fronting Radiohead”. They have a love for adding texture to songs, and creating dreamy landscapes around brutally honest and direct lyrics.

They recently decided to leave Los Angeles and move to Nashville, TN. They released their latest EP “Better Off” in June 2019 via MGM Distribution and since released many singles and are preparing to release another mid April 2021.

“There’s a profound energy emitting from Highland Kites’ music: Vibrant and bright, reflective and engaged, the band’s beautiful new EP I’m Not Weak is a powerfully forward-facing commitment to life – the ups, the downs, and everything in-between.” -Atwood Magazine

“Lamar’s anthems of self-empowerment materialize as edgy, atmospheric burners anchored by the singer’s bold vocals. Like last July’s “Let Me Run” EP, the new release was produced by Raymond Richards, who also contributes guitar and bass. All the way through to the EP’s closer, “Temporary Life,” Highland Kites remind that our mortal coil may ebb and flow and eventually go, but the spirit that inspires its soundtrack prevails.” – Buzzbands LA

“One of the most interesting things about this EP is how even with all the candid moments and revealing lyrics, the band still produces this extremely positive album. The trio combines Lamar’s charming voice with an encouraging and light backing to create positive reflection. It not only produces just a good album for their fans, but nails in this constant theme that you can come back from it all if you just stop running.” – Indie Band Guru

You can write to us directly for booking inquiries or any questions you might have for the band, also contact us here to submit to play our monthly indie night events.